The mission of the East Bay Rising Suns is to form competitive level boys and girls basketball teams of different grades to compete with other high level basketball organizations in open tournaments throughout Northern California. The Rising Suns embodies many East Bay organizations, coaches, supporters and players. Drawing from pools of basketball excellence in the East Bay, a new generation of young boys and girls have been selected to participate on teams that will represent community pride and spirit of competition.

We believe that playing basketball is a vital extension of the academic commitment that players make in their classrooms. In addition to encouraging teamwork and sportsmanship, our goal is to not only help improve players’ basketball skills, but also to provide a healthy social environment, instilling lasting friendships among our players and their families.

The East Bay Rising Suns were formed in the early 2000’s and have held an annual tournament each year since 2002.   The organization has boys and girls teams between the 7th and 12 grade and play various basketball events each fall and spring.

Steve Tanaka as his kids were growing up and they were started to be asked to join organizations for tournaments, he saw there was no organization based in the East Bay.

He saw that there were established organizations in San Jose (Zebras/Ninjas) , San Francisco (Associates, Enchantees), Foster City (Flyers), Sacramento (Barons, Rebels, Warlords), but no organization representing the East Bay.   Steve floated the idea with Bruce Shimada who he had known since his childhood and they along with Paul Oda came up with idea to create the organization that became the East Bay Rising Suns in 2002.

They named the organization after the Berkeley Rising Suns which  was made up of mostly Berkeley High School graduates and was a very successful team among the NAU leagues and tournaments formed in the early 1970’s.

The Berkeley Rising Suns followed in the footsteps of some of the top NAU teams that were also based in Berkeley. The Berkeley Nissei Greens where were one of the top AA teams in the 1940/50’s.   (6 NAU AA championships)

The driving force of the coaches and leaders of the original Rising Suns were responsible for the formation of the new East Bay Rising Suns – an organization that would provide the youth of the Bay Area with the chance to compete in organized basketball.

Each year, we host our own tournament, inviting teams from Northern and Southern California . We owe the success of 18 years of tournament history to our current/former members and to all tournament participants and families. 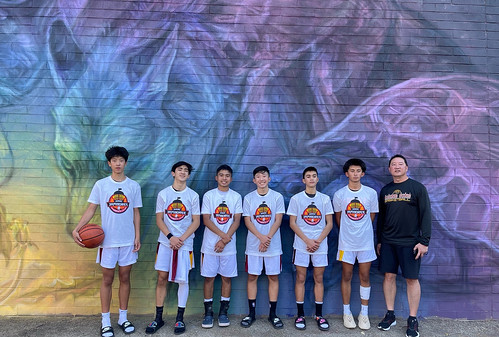 East Bay Rising Suns, images of all Tournament Programs since 2002: 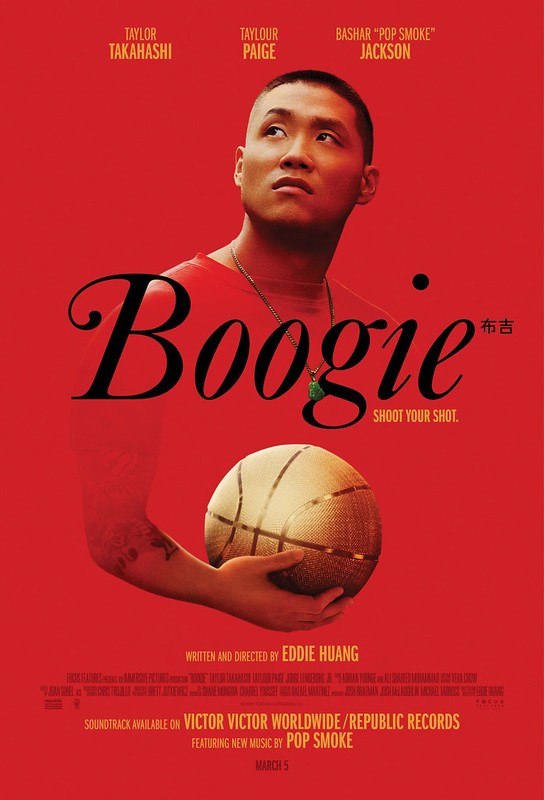 Below is link to the NAU Nisei Athletic Union Basketball League, established in 1931. Various Rising Suns players have gone on to play in this league after HS, including the Berkeley Rising Suns in the 1970’s.

All current players, coaches, managers as well as alumni and friends of the organization…. We would like to get your team pictures you may have taken and imported into the East Bay Rising Suns photo image library. Each team since 2002 will have a folder to place /upload images . If you have them to share and want instructions to upload, send email to the RS org.